Dry-cleaning my birthday suit: Reflection on another year of life in this crazy world 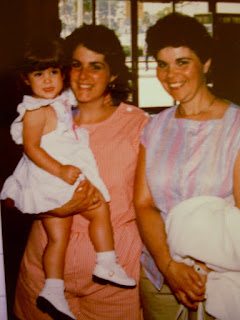 (l. to r.) Baby Julia, her mother, and her Gooma Dee.
One year ago, I was sitting in an emergency room, fairly certain that my warranty had prematurely expired and that I was going to die.

That turned out not to be the case (obviously). I survived with a squeaky clean bill of health and a mandate to beware of stuffy Metro stops. But somewhere in the back of my noisy brain, an idea lodged that wouldn't leave: I have an expiration date.

I thought about it on top of a mountain in Shenandoah Valley with my bestest on her birthday. I remembered it when the promise of steady employment was whisked out from under me, and I was reevaluating the landscape as far as I could. And it was front and center when I recommitted to pursuing my wildest, truest dream because, hey, life is short, right?

Please believe me when I tell you this rumination was never morbid, brooding, or depressive. (Put the phone down, Mom.) Instead, allowing it to roll around without dwelling on it was a healthy acknowledgment that I have already/only 25 years -- a solid quarter-century -- under my belt, and that I best start tending to the happiness and productivity of the next few batches now.

That said, turning 26 still sticks in my craw a little bit. But why? It's just a number. I've hit 25 other numbers in past years, and they didn't bother me. So why this one? 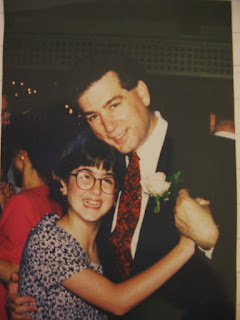 Because I saw myself in these horrid Sally Jesse glasses again?
Perhaps it's because this year I absorbed the march of time and my place in relation to it. I've changed jobs. Dear friends got married. I'm seven pounds lighter. There's no S.O. on the scene. I'm fighting off a constant itch and twitch to bolt.

Or maybe it's because I realized how jam-packed our lives can be, how different our paths are, how much we can experience -- and the idea of crafting a to-do list that captures it all exhausts me.

Or maybe it's because I like odd numbers more than even numbers. Who knows. Point is, none of these strike at the real heart of the issue. But this thought does:

My 25th year marked my acceptance that I feel destined for great things, and my daunting realization that I have no idea how to get there.

The result, dear friends, is agita.

Still, I have reason to hope. Consider the following (emphasis mine):

He felt "anxious, eager for something," but what it was he did not know. "I feel my own ignorance. I feel concern for knowledge. I have ... a strong desire for distinction. I shall never shine, 'til some animating occasion calls forth my powers."

So that's what I keep looking 'round the river bend for -- an animating occasion, my own revolution, that calls forth the powers I know are rattling around in this still-young body, yet which I don't know how to summon. And it will come, I have no doubt. I just gotta blow out the candles and cut the cake and keep celebrating until it arrives.

Happy Birthday, Me -- you'll be meaningful yet. 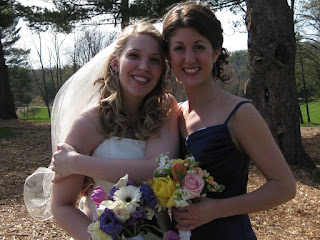